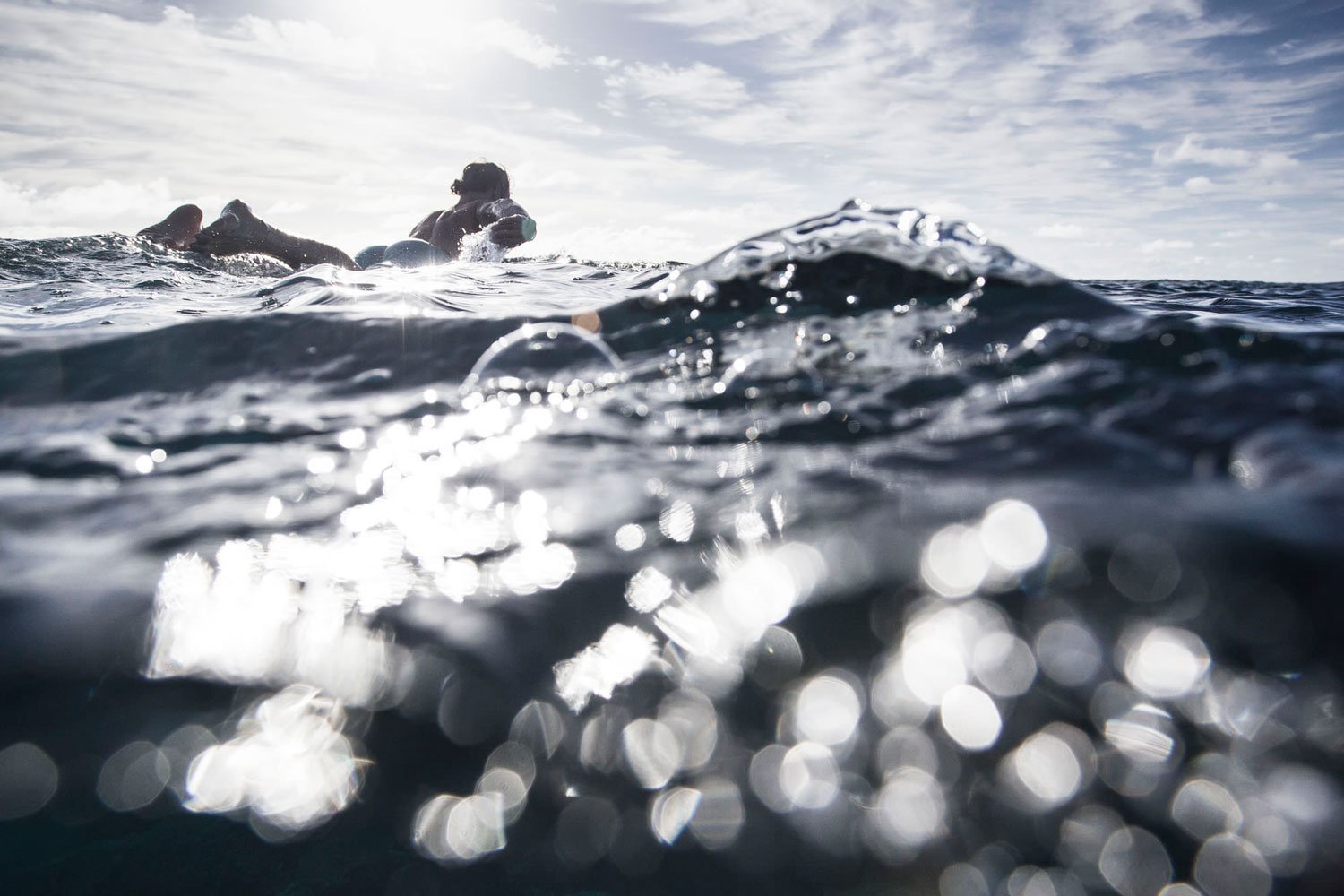 Last winter we moved to one of the great yoga hubs of the world, Santa Monica, California. I taught yoga, went to yoga classes every day with talented and famous yoga instructors, got used to paying $22 for superfood smoothies and practically took out a second mortgage at the Whole Foods salad bar. Every day was full of California sunshine and palm trees, but there was an emptiness inside me and a sense of restlessness that I could not quell. One chilly December evening, my wife, two-year-old son and I drove North on Highway 1. We found a long stretch of beach that was isolated with the exception of the distant silhouette of an older woman strolling in her leopard skin coat. A reminder of our proximity to Malibu. I had surfed on Venice Beach every day and played in the parks of Santa Monica with our son daily, but those beaches were filled with a stream of cruiser bike riders, joggers and roller coasters.

There was a quietness to us that night as we watched the hazy pink marine layer softly blend into the ocean’s seemingly endless horizon. I stopped and breathed deeply, not because it says to breathe deeply in a yoga text, but to replace the emptiness I felt in my chest. My heart became more inflated and I could finally pinpoint the source of my unease…

Read the rest of the article on Huffington Post Canada. 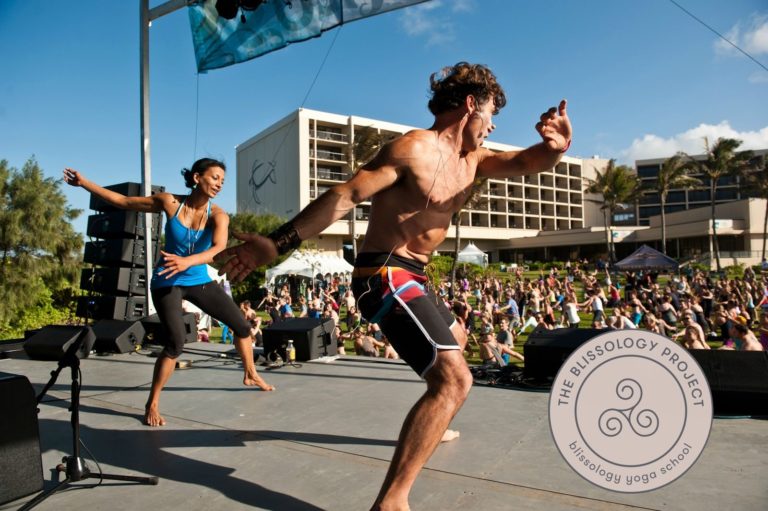 This is Day 11 of our two weeks to Commit to Bliss. The Blissology Project will run from Monday, January 22nd until Sunday, February 4th 2018. It is all about making happiness a habit and creating an Upward Spiral of positivity in our lives through the 6 Big Easy Bliss Commitments. It’s the beginning of a new… 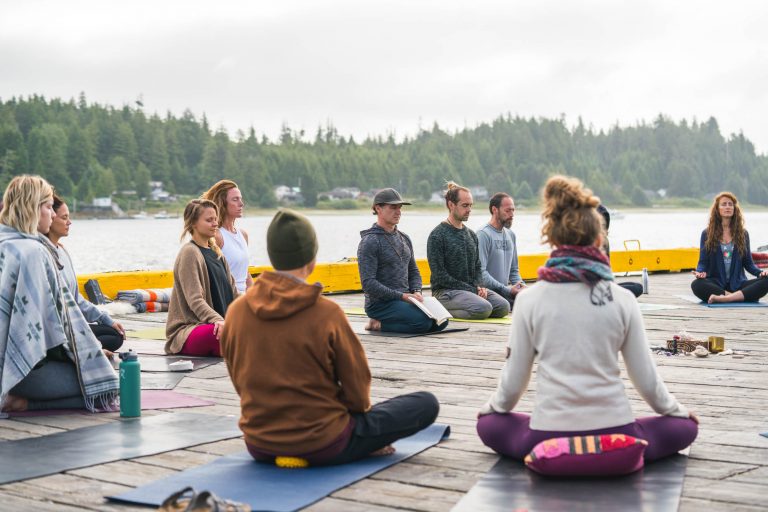 Our epic Bali Immersion and Yoga Teacher Training start in just two weeks and we’ve seriously been upping our manual game: this article is a part of our breath section. Although our YTT has been sold out for weeks, we’ve had a few spots open just this week so if you’re up for a last… 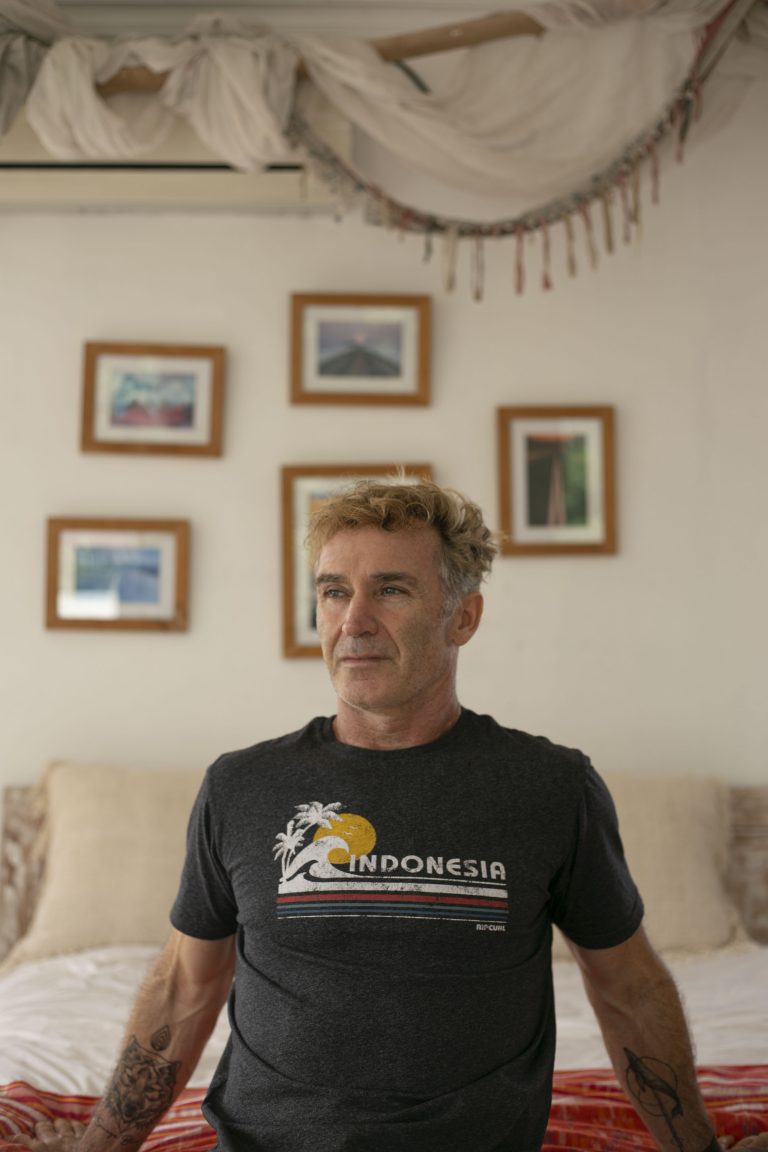 I am practicing to a routine on Cody App. I always enjoy what the next generation of yogis are bringing to the practice. I love the “new school” moves and the creativity these Instagram stars bring to the table. The warmups are vigorous right out of the start.  We do what seems like a trillion… 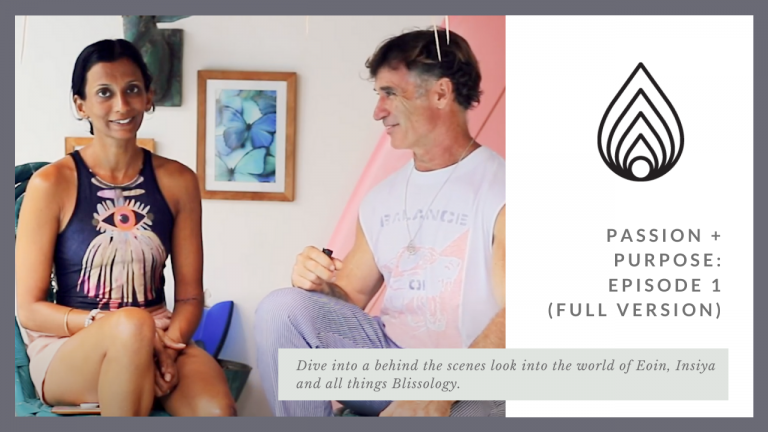 Dive into behind the scenes look into the world of Eoin, Insiya and all things Blissology. Episode one takes us on a lively journey over the past two decades. Find out, why Insiya calls her husband a mad scientist. Hint, there’s a lot of journals, sketches and yoga involved. This conversation is fun and informative…. 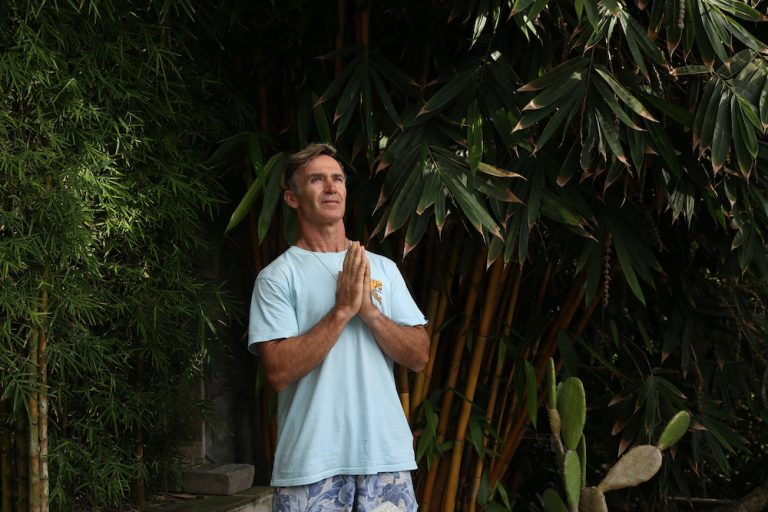 This Blissology Yoga routine is meant to open you up to your maximum potential for light and to release what you hold in body, mind, and heart. Let go of what stresses you and tune into what blesses you! We start with fluid warm-ups and delicious standing poses to warm up the body and release… 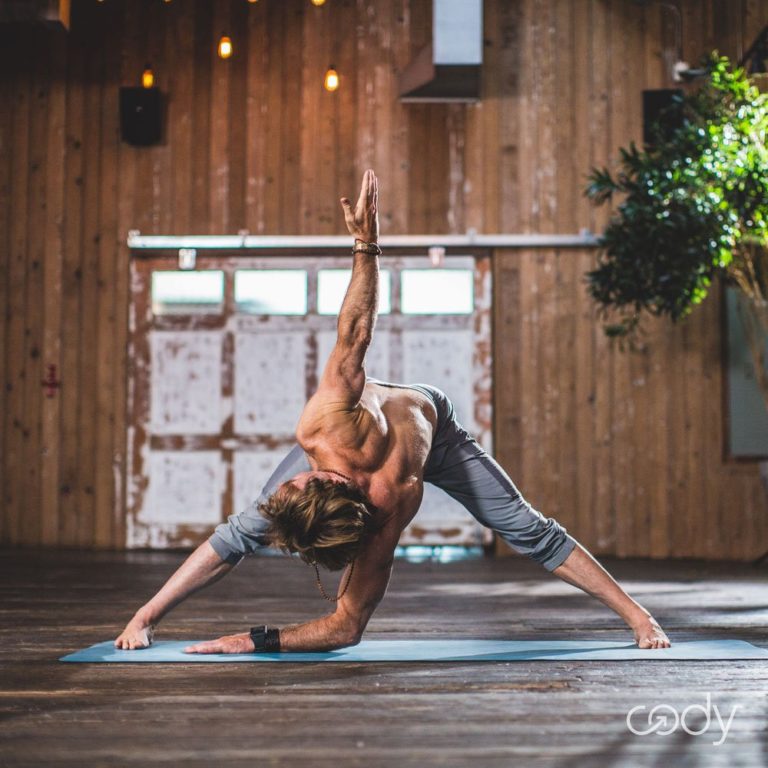 A superflow is a joyous movement practice that pulls from yoga, tai chi, and surfing. This powerful yet calming trinity intentionally mimics the rhythm of nature and flow of the oceans, opening you to a higher state of bliss in both body and mind. Here are five beneficial surf-inspired movements: Tai Chi for centering Lay…